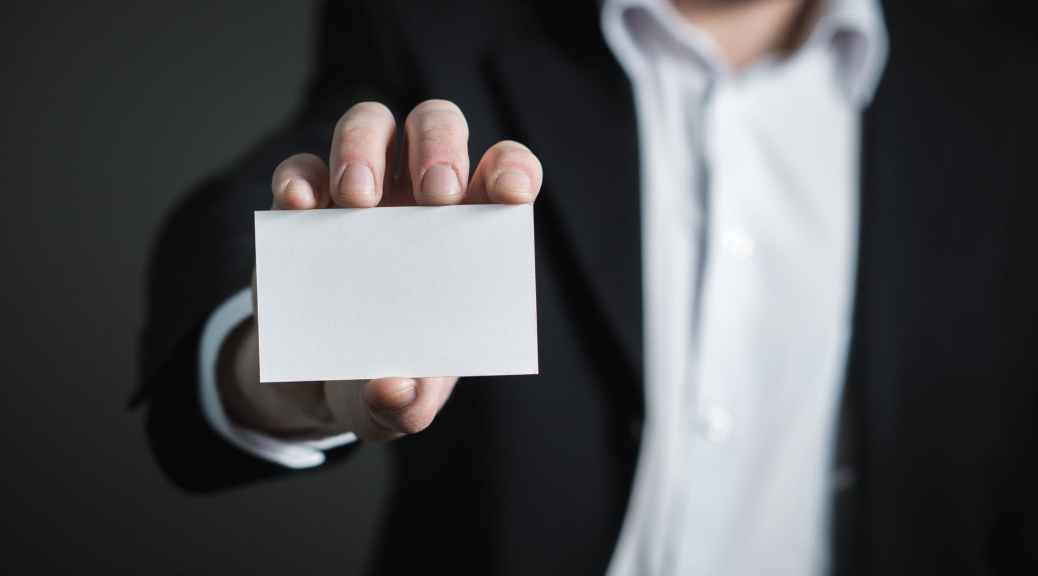 Spoiler Alert – 99.99% of Get Rich Quick schemes sold in Market are Financial Fraud!

Welcome Riters, today will discuss what are ‘Get Rich Quick’ Schemes, the truth behind them and why/how to avoid them. So Unless you have a money printer running on, you may need to know this.

Pyramid Scheme is a business model where you recruit people in return of a future promise of wealth creation via promise of payments if you enroll others into the scheme.

In layman terms, it is a sketchy fraudulent business model that works on commissions received by new recruits you recruit or your recruits recruit.

You pay a upfront cost often misguided by the person selling you this scheme in the name of get rich quick! That said mostly pyramid schemes rely on recruitment fees, but sometime they will even sell you tangible goods and services (which of course are not worth the money) to hide the underlying pyramid structure. Often they have a binary structure where in one person has to recruit two others which in turn recruit two others and the list goes on. As long as the Pyramid base is wide the stability remains

Another terms which we often hear is MLM (Multi-Level Marketing).

MLM is often a legal business practice, that unlike traditional pyramid scheme involves actual sale of goods & services. Nevertheless their main motto remains hiring new recruits and getting their money. They will at times sell you educational courses and no-value products at high cost, and in turn make you / motivate you to sell them to the new recruits! These schemes work primarily on commission system.

Now other similar financial fraud is referred to as Ponzi Scheme.

Ponzi Scheme, coined after Charles Ponzi in 1919, refers to as ‘Robbing Peter to pay Paul’, Ponzi Schemes rely on new investors to pay old investors. A certain of people buy into the idea, and Invest, when they sold this to others (new investors) they get to keep the return paying a certain fee to the intermediator a third party.

In a sense, they are similar to Pyramid structure, here instead of recruits you are calling them the Investors and the ideology behind this financial fraud is that of Robbing one to pay other!

Remember the underlying Motto of all these schemes is to steal your money to satiate the greed up the ladder!

Why say No to Get Rich Quick Fraud Schemes?

Now these schemes do have some benefits but the potential risk and damage outweighs these benefits by large (for the sake of discussion lets discuss them).

Benefit – 1.  You learn to sell, often network marketing if not anything else teaches you how to sell yourself! Which is a very good skill to learn (You don’t need to be involved in fraud to learn this and should rather pursuit it by other means). 2. They teach you about Investment, yes if you are into a Ponzi scheme and you have lost your money, you now know how to not invest, nevertheless often the cost of learning is too high and you may never learn unless you decide to quit!

How to avoid buying into such Frauds?

With heavy heart and tears in my eyes, I feel very bad to tell you NO GET RICH QUICK SCHEME EXISTS. Yes, But I am in fact happy about this fact. The fact is you need to use knowledge, create value, sell value or your time in return of the Money! Once you have, as Tony Robbins called it critical mass of Money, the money will work to get you more money throughout your life. And that is how my friends, Financial Freedom is made! Don’t ever buy into anything that is being sold to you in the name of ‘Get Rich Quick’, more than 90% of the times they will end up draining your wealth and even if you end up getting more return than you invested or wasted in this case, you will not be wealthy. Wealth comes those who knows how to manage their money i.e. why the odds of you going bankrupt a year after winning the lottery (whose odds are itself very low) is pretty high.

Thank you for reading, follow us for more, and if you gain anything from this do share with your friends!  Keep Hustling, Keep Learning & Keep Investing!

A Step towards Financial Literacy